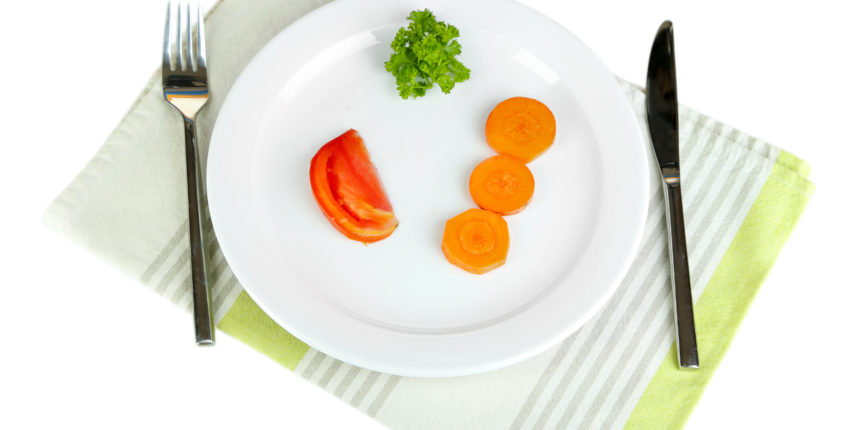 In the United States 20 million women and 10 million men struggle with an eating disorder. Eating disorders often begin during the teen years, but can also occur later in life. They typically co-occur with other disorders such as depression, anxiety or substance abuse.

Take a free confidential screening if you think you may have an eating disorder.

Although eating disorders are serious conditions, they are treatable. The most effective treatment is psychotherapy along with nutritional counseling and close monitoring by a medical doctor. Psychotherapy addresses the symptoms of the eating disorder directly as well as the underlying factors that contribute to causing and maintaining the disorder. Treatment is delivered in a variety of settings including outpatient, residential facilities and hospitals and is based on the unique needs of the individual.

Friends & Family – What Should You Do?
The National Eating Disorders Association provides information for friends and family who have a loved one dealing with an eating disorder.