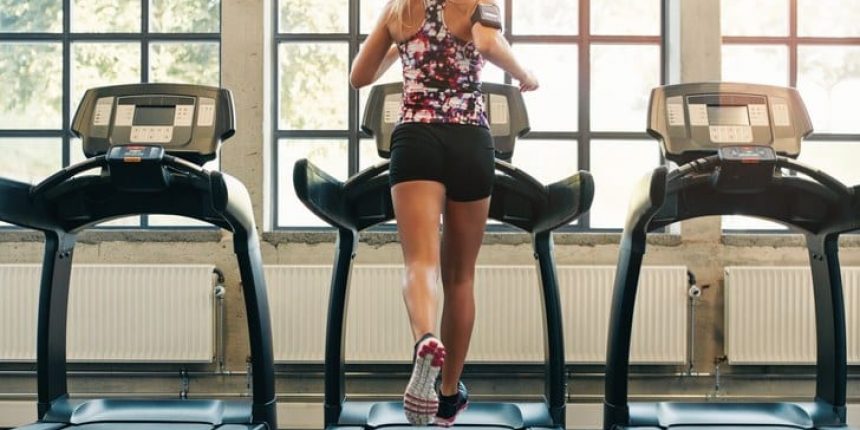 Exercise addiction? Compulsion? Dependence? How do I know what to call it and what does it have to do with Eating Disorders?

Substance addiction is defined as the inability to cut down on use of a substance despite untoward consequences such as physical, safety, legal, financial or social difficulties. Addiction also entails a need to increase use to obtain the same effect (tolerance) and withdrawal symptoms when use is stopped. In the most recent version of the Psychiatric Diagnostic Manual (DSM5), the term “alcohol addiction” has been replaced with “alcohol use disorder” with mild, moderate or severe specifiers. Problem behaviors that are not related to substance use, such as gambling, internet addiction or overuse and exercise are also increasingly recognized as sharing core behavioral and neurological features of addiction. The continued behaviors operate on the brain reward system in that they are repeated because they produce a feeling of euphoria. People with problem exercise behaviors do show evidence of tolerance and withdrawal and do pursue the “high” they receive from engaging in the behavior.

Over the past 4 decades, the terms used to describe people who seem unable to stop exercising, often despite negative effects on health, social and other important areas of functioning have changed. Initially the diagnostic term employed for such people was “exercise dependence”. Later this was changed to “exercise addiction” and most recently the diagnostic term was changed to “exercise use disorder”. Also the terms “compulsive exercise”, “excessive exercise” and “problem exercise” have been given to those who seem unable or unwilling to stop exercise despite negative consequences. This has lead to confusion in the literature.

This newsletter is meant to help clinicians, and therefore patients, better clarify the behavior, etiology and treatment of problematic exercise behavior using the case examples below.

Case #1
Sam is a 32-year-old female who presented to an eating disorder program based on a referral from her therapist for inability to maintain her weight in the context of excessive exercise. She had been at the expected body weight for her height until she decided to become “a littler healthier ” after taking a class on nutrition. She first started to eat low fat foods, and then began to decrease the amount of food she was eating, often by skipping meals. She started to walk with a neighbor for exercise and then began running with her neighborhood club. Her weight began to decrease and she continued to run with the club, fearing she would regain the lost weight if she skipped a run. She started to run every day, and then added a second run by herself after she ran with the club. Family and friends became concerned when her weight continued to decrease and they advised her to cut down on running. She was running up to 10 miles daily and refused to stop. She also became more focused on her eating and cut her intake, now eating just two small meals daily. Her therapist became alarmed enough to refer her for more intense eating disorder treatment, especially because she reported feeling lightheaded and cold much of the day. It was difficult for her to accept that she needed an intervention but she ultimately agreed. On presentation to the hospital she was significantly under weight and showed signs of malnourishment. On her second day in the program, she reported difficulty sitting still, irritability, yearning for exercise, and an extreme fear of weight gain. On day three, she was found to be jogging in place in her room.

Case #2
Ben is a 17-year-old male who presented to a hospital program based on a referral from his pediatrician for inability to stop exercising, despite resultant weight loss and overuse injuries. He was struggling with anxiety and depression in the context of his parent’s divorce and began running in order to escape the home environment. He reported that initially he liked the “high” he got from running. He began running daily and added greater time and length to his runs. His parents only became concerned when they saw he had lost a significant amount of weight, even though his food intake hadn’t changed. When he sprained his ankle for the second time, he was told to stop his running but found he could not and continued to run despite some ankle pain. On days when he rested, he was dysphoric, anxious and restless. His parents stated that he was more irritable as well. When they passed him on the road running 10 miles from their home one day they knew he needed intervention and contacted his pediatrician for help. Since he was not able to be left unattended, he was admitted to a residential treatment program for psychiatric care.

“Sam” in case #1 is exercising due to a profound fear of weight gain and has been unable to stop (exercise is secondary to her fear of weight gain). Her excessive exercise is characteristic of someone with a severe eating disorder and is often seen in people who have eating disorders such as Anorexia Nervosa and Bulimia Nervosa. Often, people like Sam exhibit features of compulsive exercise, in that the exercise is performed in order to avoid severe anxiety rather than to produce a strong positive feeling.

“Ben” in Case #2 is someone who exercises for a primary goal-the feeling of euphoria. When the feeling of euphoria is the goal, we consider exercise along the lines of the addiction/dependence model. He exhibits tolerance, withdrawal and continued use despite the negative medical consequences of this behavior.

Although the terminology has been modified over time, the key to determining the formulation of treatment approach to problematic exercise is the understanding of the primary driving force underlying the behaviors. Once these are identified, the approach to both educating and stabilizing the patient becomes more straightforward.