Let’s Get Real About Eating Disorders 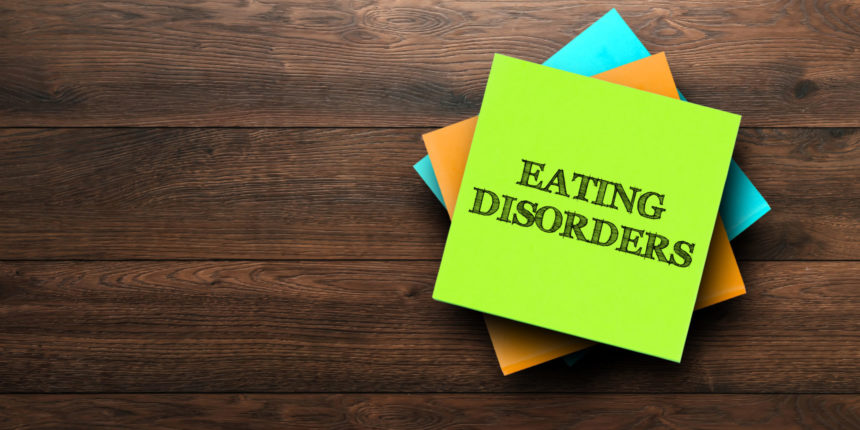 Let’s Get Real! That’s the theme of this year’s Eating Disorders Awareness Week. The goal is to educate people and dispel myths about eating disorders. When you think about eating disorders, you probably have an image in your head of a severely underweight young woman. However, eating disorders don’t discriminate; they can affect anyone, regardless of gender, age or socioeconomic status.

If you are asked to picture someone with an eating disorder, you would probably imagine a young, attractive, teenage girl who comes from a wealthy family. That is the stereotypical image. However, it’s just that — a stereotype. The fact is, eating disorders can affect people at any age. In fact, over the last decade there has been an increase in women in their 30s, 40s, and 50+ engaging in disordered eating and exercise behaviors. Women who struggle with eating disorders later in life may have struggled when they were younger and the disorder was never fully treated then, or it reemerges, or it may be the first time. Major life changes that occur during these years, such as divorce, children leaving the “nest,” the death of a parent or a major illness, can be triggers for these problematic behaviors.

Myth 3: Eating disorders are all about food. If you just eat, they go away.

Eating disorders are mental illnesses; they cannot just be willed away. The disordered eating behaviors develop in response to other problems and issues, and often become a maladaptive way of coping with those other problems. The majority of people have a push/pull relationship with food: they want to eat but at the same time have extreme anxiety about eating a variety of foods. In addition to the eating disorder, there are often co-occurring problems such as, depression, anxiety, low self-esteem, relationship difficulties, and substance use disorders that complicate the situation. Eating food is only a piece of the puzzle; all psychological and physical issues need to be addressed in order to treat the disorder.

Myth 4: If you’re a normal weight, you don’t have an eating disorder.

You don’t have to be at extreme ends of the weight spectrum to have an eating disorder. People can be within a normal weight range and suffer with an eating disorder and struggle with extreme body image concerns and fears of weight gain. Some people binge and purge, binge and restrict, or engage in restrictive eating and over-exercising in order to maintain their weight. You can’t tell by looking at someone. An eating disorder is classified by a person’s behaviors, emotional reactions to food, and psychological mind-set such as fears of weight gain and preoccupation with body image, not physical appearance.