Alcohol: In More Foods Than
You May Know 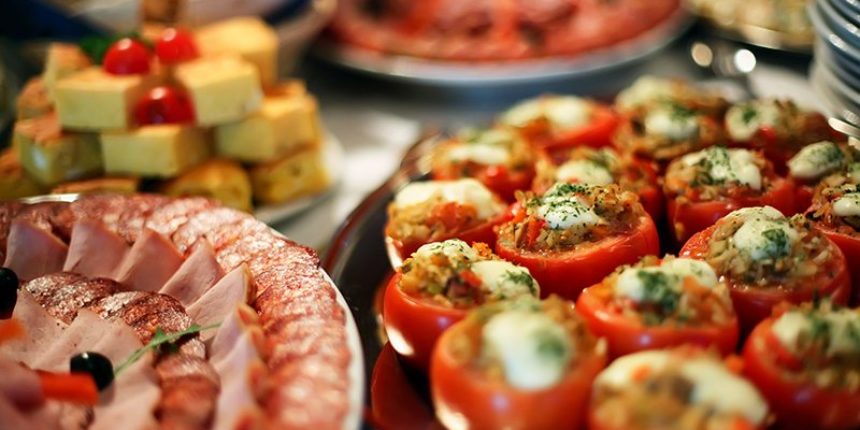 You would be surprised at the number of packaged and already cooked foods that contain small amounts of alcohol, including many specialty foods found in delicatessen or gourmet shops. Pure vanilla and almond extract, and some brands of Dijon mustard are examples. Marinara sauce with wine, whipped cream and even fruit cake can all pose problems. For many of us this is not an issue. Adding “a little something extra” can make any meal special, especially during the holidays.

However, there are many people who have health reasons for being on an alcohol-free diet. Pregnant women and those on certain medications like antibiotics and antidepressants, for example. Children and teenagers under the age of 21.  Histamines and sulfites in wines can make many allergic.  In addition, according to the U.S. National Institute of Health, alcohol abuse and dependencies are more common than many of us know:

It is not an overstatement to say that even a splash can prove catastrophic for those who need to avoid alcohol, even if accidental. Therefore, it is incumbent on all of us to be aware when we use it and substitute whenever required.

Common Myths About Cooking with Alcohol

Contrary to popular belief, alcohol does not evaporate when heated. Studies have shown that as much as two-thirds of it still exists after 20 minutes of cooking.  The amount of alcohol that burns off depends on the cooking method used and how long the alcohol is cooked. When added after cooking, 100% of the alcoholic content remains.

Chances are, just leaving alcohol completely out of a recipe will not change the flavor of the food. If it plays an integral part, try to experiment with substitutions. It is possible to come up with a flavorful, alcohol free meal or dessert.

You Are Your Own Best Enforcer

You must take responsibility for your own well-being. It is extremely important to read all labels and ask for a list of ingredients before eating anything you have not prepared yourself – and it is never rude.

Be considerate when entertaining. Always have some alcohol free menu items and drinks available. And so-called “alcohol free” substitutes do not count as they may well contain trace amounts. Foods to look out for, easy-to-find substitutions and a delicious alcohol free punch recipe are included below.

Foods to Avoid That May Contain Alcohol

It is critical to read all labels, but as a general rule, it is a good idea to avoid the following ingredients:

10 servings, about 1 cup each, 169 calories per serving. Carbohydrate Servings, 3. Exchanges: 1 fruit, 2 other carbohydrates