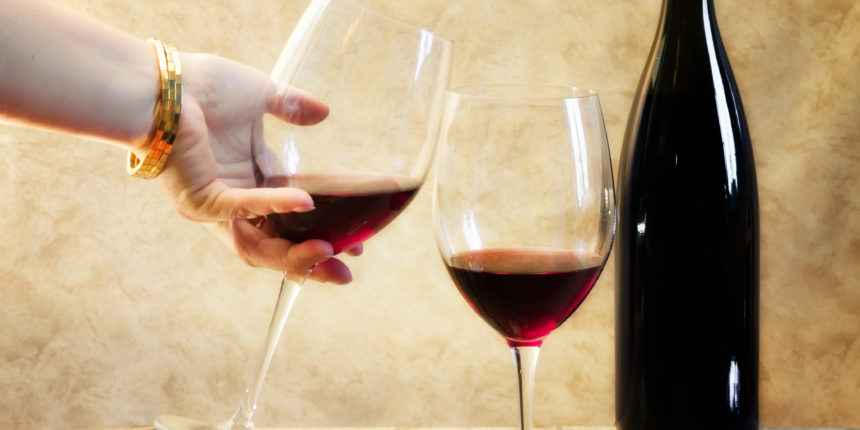 What is considered binge drinking?

For a man, binge drinking is defined as consuming five or more drinks within two hours. For a woman, it’s consuming four or more drinks within two hours. It’s less for women because women are generally smaller than men, so it takes less alcohol to produce a high blood alcohol level and because alcohol doesn’t break down as quickly in women as it does in men.

What are the dangers associated with binge drinking?

Alcohol poisoning, which, if untreated, can be deadly, results when extremely high levels of alcohol shut down the automatic, involuntary drive to breathe—people with alcohol poisoning die because they stop breathing. High levels of alcohol associated with binge drinking can also turn off the gag reflex, which is dangerous because alcohol can lead to vomiting, which is far more dangerous without a gag reflex, because individuals can choke on their own vomit. Signs to watch for to detect alcohol poisoning include slow and/or irregular breathing, vomiting, confusion and unconsciousness. If these are observed, the heavily intoxicated person should be taken to the emergency room immediately.

When does drinking cross the line into alcoholism?

To diagnose alcoholism, a patient must have at least 4 of the 11 criteria outlined in the Diagnostic and Statistical Manual of Mental Disorders (DSM-5). Some, but not all of the symptoms include the following:

• Tolerance – a person needs more alcohol to get the same effect
• Withdrawal – tremors, anxiety and headaches are some of the signs of withdrawal from alcohol
• Alcohol is taken in larger amounts over a longer period than intended
• There is a persistent desire or unsuccessful efforts to cut down or control alcohol use
• Recurrent use in situations which are physically dangerous (e.g., driving under the influence)
• Craving, or a strong desire or urge to use alcohol
• A great deal of time is spent in activities necessary to obtain, use or recover from alcohol effects
• Recurrent drinking results in a failure to fulfill major role obligations at work, school, or home.

It’s important to note that a person with less than 4 of the diagnostic criteria can still have an alcohol use disorder. If alcohol is negatively impacting daily life and compromising health and/or safety, it is a very likely problem that should be evaluated and addressed.

What is considered a safe amount of alcohol?

What should you do if you think a friend or family member has a problem with alcohol?

Don’t try to talk to the person about their drinking while they are intoxicated. Before approaching the individual you’re concerned about, it is often helpful to talk to other people who have been through similar problems. Al-Anon meetings are for the loved ones of individuals with alcohol problems. Al-Anon provides education and support for the families and friends of people with an alcohol use disorder. It can be very helpful to attend Al-Anon meetings. You can find a meeting location near you. You can also set up a private consultation with an addiction specialist who can help you determine next steps to take.