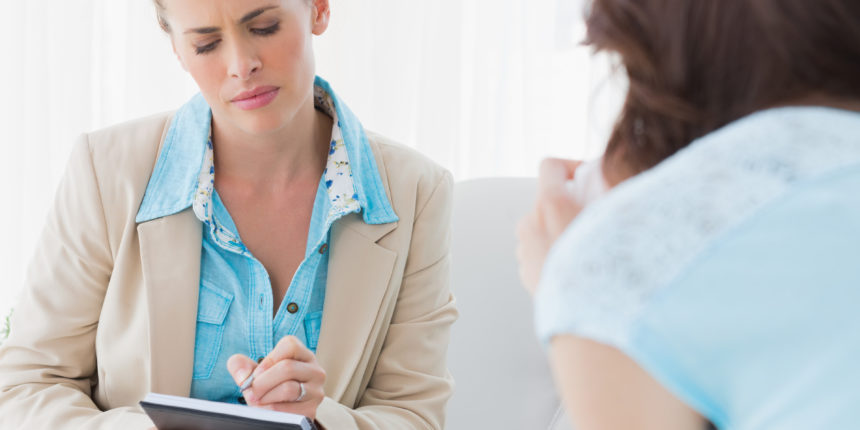 What is bipolar disorder?

Bipolar disorder is a chronic mental illness that is characterized by dramatic shifts between high (manic/hypomanic) and low (depressed) moods. It affects men and women equally and the age of onset is typically between the ages of 15 and 25, although it can begin at any age.

Bipolar I: Also known as manic depressive disorder, bipolar I is characterized by one or more manic or mixed episodes (symptoms of both mania and depression) and one or more major depressive episodes. People with bipolar I often experience extreme manic episodes and in some cases psychosis can occur. A manic episode usually lasts for at least a week and causes a dramatic impairment of a person’s ability to function in interpersonal or work situations.

Bipolar II: Bipolar II is similar to bipolar I, however a person never has a full-blown manic or mixed episode. The moods shift between major depression and hypomania. Like mania, a person with hypomania can experience elevated, euphoric or irritable moods, but they aren’t as extreme, don’t last as long and often don’t cause significant impairment. It’s common for a person with bipolar II to experience more depressive episodes than hypomanic episodes, which sometimes leads to the misdiagnosis of major depression (unipolar).

Myth #2: People with bipolar disorder never get better and can’t live a “normal” life.
After a diagnosis is made by a qualified mental health professional, a treatment plan is developed. Although there is no cure, symptoms can be managed. Treatment usually consists of a combination of medication, psychotherapy and regular meetings with a psychiatrist.

Myth #3: People in a manic state are really happy and have lots of fun.
A euphoric, elevated mood is a classic symptom, but some people become very irritable and agitated instead.

If you notice that there isn’t much middle ground with your moods—you are very depressed or you are elated or agitated often, you should see a mental health professional for an evaluation. Everyone has mood swings, but if there are drastic shifts in mood it’s time to consult a professional to find out if there is an underlying illness that needs to be treated.

100 Questions and Answers about Bipolar, Ava Albrecht, M.D.
The Bipolar Disorder Survival Guide: What You and Your Family Need to Know, David Miklowitz
An Unquiet Mind, Kay Jamison Redfield

Tags:
Bipolar Disorder Mood Disorders
We use cookies on our website to give you the most relevant experience by remembering your preferences and repeat visits. By clicking “Accept”, you consent to the use of ALL the cookies. However you may visit Cookie Settings to provide a controlled consent.
Cookie settingsACCEPT
Manage consent