8 Tips to Beat the Pain 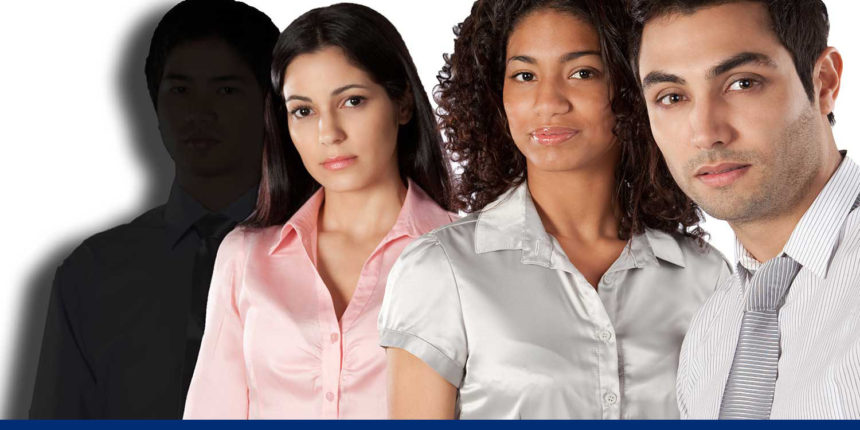 People often use the terms mental health and mental illness interchangeably, but just as with any other medical condition, you are healthy or you are ill. It is a serious mistake to call it a mental health issue when someone has a mental illness. They are sick. It is real, and because people do not understand the difference, it can interfere with proper treatment.

According to the Centers for Disease Control (CDC), mental illness and mental health are related psychological states that fall along a spectrum. Mental illness is defined as having health conditions that are characterized by alterations in thinking, mood, or behavior (or some combination thereof), are associated with distress and/or impair daily functioning. Mental health is a state of well-being. The individual can cope with the normal stress of life, works productively and fruitfully, and is able to make a contribution to his or her community. Someone who is experiencing a mental illness is not in good mental health. If you have a diminished capacity for coping with the ordinary demands of life, you may well have a mental illness. You are not alone. According to the U.S. Surgeon General, at least one in five people have a diagnosable mental illness in a given year. The Substance Abuse and Mental Health Services Administration (SAMHSA) reports that serious psychological distress, such as major depression, schizophrenia, bipolar disorder, panic disorder, obsessive compulsive disorder, borderline personality disorder, and post traumatic stress disorder affected 24 million adults over the age of 18 in 2007.
The CDC estimates that by the year 2020, depression will be the second leading cause of disability throughout the world, trailing only ischemic heart disease. The good news is that treatments for mental illnesses are highly effective. In fact, the National Alliance on Mental Illness (NAMI) reports that with adequate treatment, 70-90 percent of seriously mentally ill individuals will have a significant reduction in symptoms and a greatly improved quality of life if they seek professional care. The bad news is that according to the National Institute of Mental Health, barely more than half the people in need of treatment ever get it. The reasons are manifold: The affected person is weak, has a character flaw, or is not trying hard enough; mental illness is not real; seeking treatment means giving in. None of these are accurate and in fact could be harmful. October 5-11 is Mental Illness Awareness Week, established in 1990 to raise awareness of the importance of treating with mental illness. Make no mistake: Mental illness is a medical illness. It does not discriminate, affecting all ages, race groups, genders, and economic situations. Mental illness crosses the swath of society.
Additional information can be found on the National Alliance for Mental Illness website. If you or a loved one is suffering from a mental illness, seek professional treatment. Great strides have been made. Have hope. With proper treatment, changes to your life or that of a loved one can be made. It is possible to lead a productive, happy life.