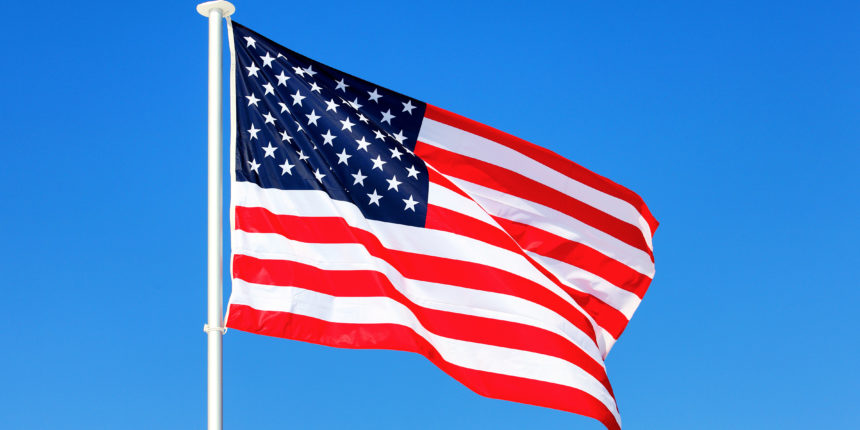 Post-traumatic stress disorder (PTSD). Depression. Substance Abuse. Alcohol dependence. These are some of the disorders that many men and women who bravely serve in the military return home to face.

It is estimated that 20 percent (300,000) of those who served in Iraq or Afghanistan suffer from PTSD or major depressioni and about 13,000 have alcohol dependenceii. A survey done by the Substance Abuse and Mental Health Services Administration found 7.1 percent (1.8 million) of all veterans meet criteria for a substance abuse disorderiii. Moreover, suicide rates have climbed in recent years; the U.S. Department of Veteran’s Affairs estimated that 22 veterans committed suicide in America each day in 2010, although this number may be even higher nowiv. In fact, last year more soldiers died by suicide in Afghanistan than in combat.

Know the warning signs of suicide.

Despite these alarming statistics, as few as 30% of all veterans who screen positive for mental illness and/or substance abuse actually get the help they need.

Many factors including stigma and lack of access to mental health professionals play a role when it comes to not getting treatment. That’s why it’s important for friends and family to be able to recognize warning signs of mental illness, alcoholism and substance abuse in order to help facilitate treatment for loved ones.