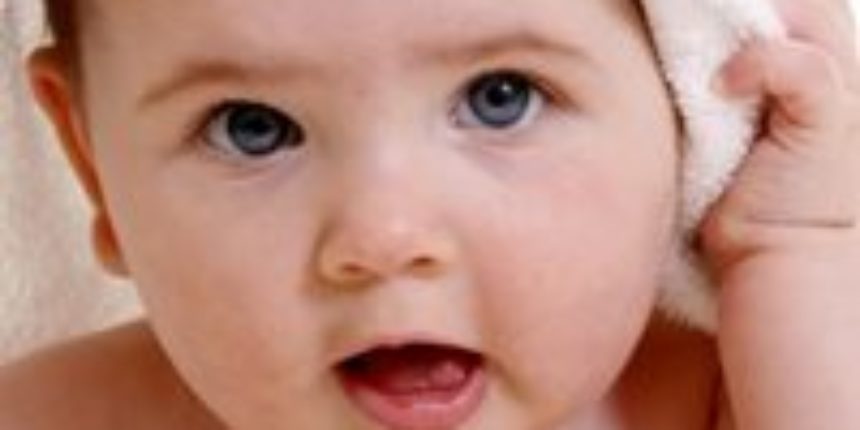 Educate yourself about postpartum depression and other postpartum conditions

Having a baby is supposed to be one of the most exciting and happy times in a woman’s life, but depression can make this time very difficult and unpleasant.

The dramatic changes in hormones following birth cause mood swings and up to 80% of women experience the “baby blues” However, having baby blues is different from clinically significant depression. The sadness and anxiety associated with the baby blues appears within a few days after the birth and typically goes away without treatment in one to two weeks. In postpartum depression, on the other hand, the symptoms are more severe, may persist for months and cause debilitating effects that interfere with the ability to care for oneself and/or the baby.

The good news is postpartum depression is treatable. It’s not something to be worried about all through pregnancy, but you should educate yourself and your family so symptoms can be identified promptly if they appear.

Although baby blues produce symptoms similar to depression, the biggest differences are the severity of symptoms and the length of time they persist. If you experience any of the symptoms associated with postpartum depression for more than two weeks, consult your doctor and get a referral to a mental health professional.

Treatment for postpartum depression often consists of medication and/or psychotherapy. During this time it’s important to seek support from family members, friends or support groups. Also, it’s important to continue treatment even after you feel better because symptoms can return.

Postpartum anxiety/obsessive compulsive disorder (OCD), posttraumatic stress disorder and postpartum psychosis are other conditions that may appear after childbirth.

Postpartum Anxiety & Obsessive Compulsive Disorder (OCD)
Postpartum anxiety is actually more common than depression, especially for first-time moms; however most women aren’t screened for it. Women with anxiety may suffer from physical symptoms including racing heart, dizziness or shortness of breath and feel a sense of impending doom. Often intrusive thoughts enter the mind and you begin thinking about all the “what ifs.” What if my baby stops breathing? What if s/he isn’t eating enough? Anxiety may cross the line into OCD when you become overly occupied with the baby’s safety. You may be constantly checking; is the baby ok? Is the stove off? You might even be afraid to be alone with the baby.

Post-traumatic Stress Disorder (PTSD)
PTSD can develop in women if they had a traumatic birthing experience. Symptoms of PTSD include flashbacks, nightmares, difficulty sleeping.

Postpartum Psychosis
Postpartum psychosis is a rare, but serious condition that occurs only in 1 or 2 out of every 1,000 births. According the American Psychiatric Association, symptoms include excessive energy, agitation, hallucinations, and extreme paranoia or suspiciousness. If any of these appear, immediate medical attention is needed. [You don’t really mean to seek immediate medical attention for insomnia]

Bipolar Disorder
Although bipolar disorder isn’t considered a postpartum condition, it’s something to watch out for if you had depression before or during pregnancy. If a woman is predisposed for developing bipolar disorder, childbirth may trigger the first depressive, manic or hypomanic episode. In these instances the symptoms that appear are typical of a bipolar disorder and usually require treatment with medication.