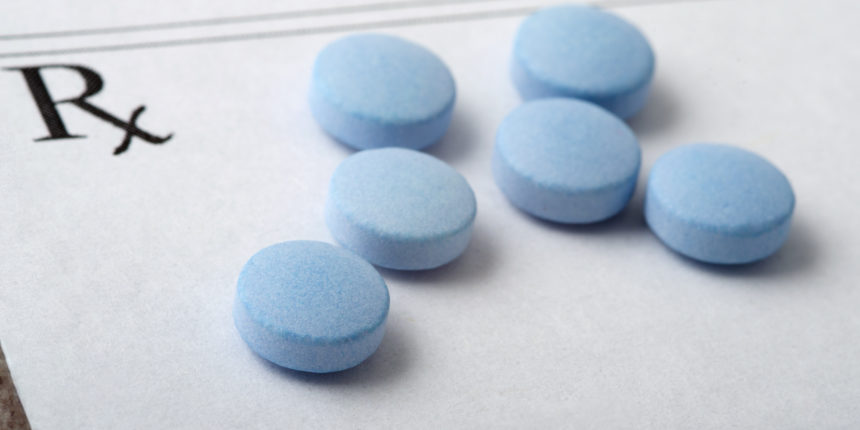 A Deadly Crisis Sweeping the Nation

We all want to keep our loved ones safe, so we remind them to wear their seatbelts, refrain from drinking and driving, and put up fences around their pools. These days, we should add another reminder to the list, because one of the gravest dangers is hiding in plain sight; painkillers in your medicine cabinet. According to a 2014 CDC report, drug overdoses account for 40% more deaths than car accidents; furthermore, overdose deaths from opioids, which include both prescription painkillers and heroin, have almost quadrupled since 1999. Finally, 78 Americans die each day of an opioid overdose.

The Prescription Drug and Heroin Epidemic
Many doctors use pain medications as the first line of treatment for pain. Before the 1980’s, opioid pain medications, such as hydrocodone, oxycodone and Dilaudid, were prescribed primarily short-term for post-operative pain and relatively short-term for pain associated with terminal cancer. In the last 30 years, however, the number of prescriptions written for opioid pain relievers increased dramatically. Interestingly, because of easier prescribing regulations on hydrocodone (Vicodin), it became the most frequently prescribed and therefore also the most frequently abused painkiller in the US.

To put the problem in perspective, the United States, with approximately 5% of the world’s population, consumes approximately 80% of the world’s supply of opioid pain relievers. As of 2010, American physicians prescribed enough opioids to medicate every American adult every four hours for one month. Yet Americans do not report less pain than the rest of the world. Nor do we seem to have benefitted from the near tripling in prescriptions for opioid pain relievers (219 million prescriptions in 2011) between 1991 and 2011, as Americans.

How did this happen? Why do U.S. doctors prescribe so many opioids? Many factors have contributed to this prescribing epidemic. Starting in the early 1980s, a group of influential and well-meaning pain physicians argued the intervening decades that patients with chronic pain of all types, not just terminal cancer pain, get better pain relief in the long run with higher doses of opioids. These pain patient advocates also argued that the risk of addiction is extremely small in persons with pain. These arguments proved extremely effective, as the Joint Commission, which evaluates and accredits hospitals, pushed every hospital to evaluate pain and to treat it. Unfortunately, both of the arguments about chronic opioid treatment were simply wrong. While opioids are undeniably useful for treating acute pain, there is still no good evidence that they treat chronic pain effectively. And the reality is that pain does not protect someone from developing an opioid use disorder if he or she takes opioids regularly.

Estimates vary, but as many as 15% to 25% of patients regularly prescribed opioids will develop addiction, a severe, disabling, and life-threatening problem that goes well beyond the simple physical dependence that everyone who takes opioids regularly will inevitably experience. Two other important factors also undoubtedly contributed to the prescribing epidemic: time and money. As managed care pushed physicians to see more patients in less time, the quick efficiency of writing an opioid prescription to help someone with chronic pain won out over the much longer discussions necessary to encourage a patient to exercise, lose weight, meditate, and use other measures to manage pain. Also, the pharmaceutical industry invested hundreds of millions of dollars to encourage physicians to follow the recommendations promulgated by the pain physicians advocating for the use of opioids for chronic, non-cancer pain.

One unanticipated consequence of the dramatically increased supply of opioid pain relievers in the United States has been the frequent recreational use of these opioids by others, including young people. According to the Foundation for a Drug-Free World, every day in this country, 2,500 adolescents (12 to 17) recreationally try a prescription pain reliever for the first time. In a recent survey, the Foundation found that half of the teens thought that prescription pain relievers were safer because they are legal, and almost 70% reported that they acquired the pills from a medicine cabinet. Even if only 15% of these young people develop an opioid addiction, that means that every day almost 400 adolescents start down the path of opioid addiction. That adds up to almost 150,000 every year, most of whom started using opioids they found in a medicine cabinet. The take-home: If you have unused opioid medications in your medicine cabinet, lock them away immediately or get rid of them. Many local police departments now have drug return boxes—no questions asked. You can also take part in the National Prescription Drug Take-Back Day in October.

Even with dramatic reductions in opioid prescribing, the opioid epidemic won’t end quickly, because many people addicted to opioid pain relievers ultimately turn to heroin. When prescription painkillers become too expensive or too difficult to acquire, the cheaper and much more widely available heroin (itself an opioid) is the obvious and often unavoidable alternative. According to the American Association for Addiction Medicine, four out of five new heroin users started heroin after using prescription opioids. The biggest risk of heroin use is accidental overdose, which can be fatal, especially when combined with alcohol or prescription sedative medications. Recently, heroin use has become even more lethal, because fentanyl, a synthetic opioid 50 to 100 times more potent than morphine, or similar high-potency opioids are being added to the heroin. This mix can lead to a fatal overdose.

Last year, for example, 729 people in Connecticut died from drug overdoses and the number is expected to rise in 2016. The state medical examiner reported that the number of deaths associated with accidental drug intoxication increased 28% from 2014 to 2015, and that number is projected to increase another 14% in 2016. Heroin related deaths in Connecticut have more than doubled since 2012.

What is Being Done?
Some state and national efforts are aimed at reducing prescribing. For example, Connecticut passed a new law aimed at limiting opioid prescriptions. This will likely produce a long-term benefit by reducing the number of new initiates to opioid use, but, as noted above, it won’t likely stem the current opioid epidemic, because of the ready availability of heroin. On a national level, the Comprehensive Addiction and Recovery Act has been signed into law, but funding is still needed to implement it. Some of the goals of the bill are to expand the availability of naloxone (NarcanTM), the opioid overdose antidote, to first responders, to improve prescription drug monitoring programs, to provide community-based treatment resources instead of using prisons as treatment centers, and to increase the availability of treatments for opioid addiction.

Increased availability of treatment is almost certainly the most effective, albeit the most expensive, tool we can use to address the opioid crisis. Addiction is a chronic, typically remitting and relapsing, life-ruining and potentially life-threatening illness that responds to treatment. The evidence for this is overwhelming.

Tags:
Addiction Heroin Opioids
We use cookies on our website to give you the most relevant experience by remembering your preferences and repeat visits. By clicking “Accept”, you consent to the use of ALL the cookies. However you may visit Cookie Settings to provide a controlled consent.
Cookie settingsACCEPT
Manage consent