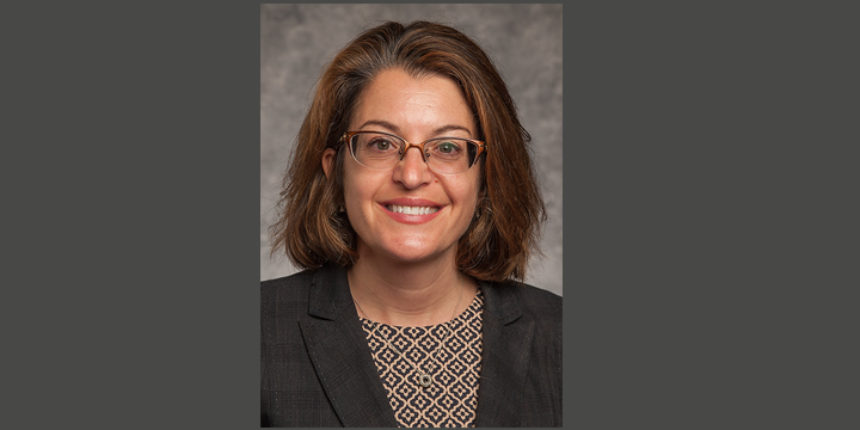 “I was told I had to have substance treatment before I could come to the eating disorders program.”

“I was told I needed eating disorders treatment before I could get treatment in the alcohol program.”

“When my eating disorder gets stabilized, that’s when I start using again.”

Have your heard this before? Historically, the approach to the treatment of people who present with both eating disorders and substance use disorders has been to identify the “primary” issue, be it substance or eating disorder, and focus treatment on stabilizing one before moving on to the other issues of concern. This approach makes some sense, as it is in line with the overall approach to medical

and mental health care: triage the acute, most pressing issue before moving on to the next. Until recently, the diagnostic manual for mental disorders has organized the approach to mental  health patients similarly, using a five axis system where Axis I identified the disorder necessitating the primary focus of treatment and axes II-V were seen as conditions requiring less urgent attention. This explains the historical approach to treatment of patients who present with co-morbid conditions. Typically, when a patient presents with both severe eating and substance use disorders they are treated as stated above. The outcome of this is the stabilization of one disorder, only for the other to relapse and need stabilization, (the “whack-a-mole” phenomenon). The problem with this approach is that ultimately people conclude “There is no place that fits me; I’m not wanted”.