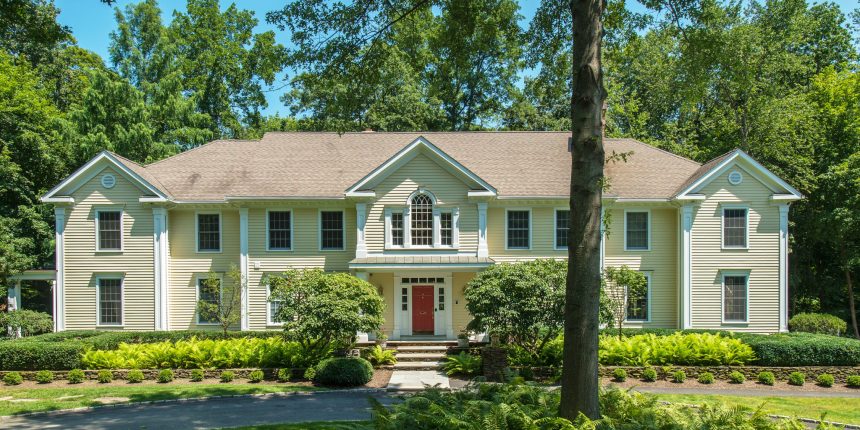 Career professionals and executives can face unique stressors and challenges, which impacts not only their own health, but also the well-being of their own families and even the success of their workplace or business, say the leaders of a new health system collaboration to address treatment needs of those faced with mental health or substance use problems.

The collaboration between Yale New Haven Health, Silver Hill Hospital and Yale Medicine promotes the new program “The Steward House at Silver Hill,” officials announced March 6. The program’s name derives from people in a position where they are considered “stewards” for their organization, says the director of psychology and executive programs at Silver Hill Hospital in New Canaan, Connecticut, and director of The Steward House at the hospital.

“Sometimes executives and professionals do so much in their care for the organization and its customers they find themselves slipping off track,” Samuel A. Ball, Ph.D., told MHW. “We try and steward their getting themselves back on track with family, career and health.”

The population treated in this program all have high-level responsibilities, are public figures and have a high need for privacy and discretion, said Ball, also a professor of psychiatry at Yale Medical School. “They’re shamefaced over [their condition],” he said. The patients could be current or former executives or senior leaders within any organization: law, education, government or financial services, just to name a few, Ball noted.

The program, while not considered residential, is a transitional living program, staffed 24 hours a day and situated in a house acquired on the Silver Hill campus. Professionals hail from various organizations across the tri-state area in New England, said Ball. “It’s open to any part of the country for that matter,” he said.

The difference between a residential program in other states and Silver Hill Hospital’s transitional living program is largely a state licensing and insurance regulatory distinction, Ball explained. Both types of programs offer 24-hour staffing and clinical supervision, with intensive therapeutic services occurring mostly during the weekdays, he said. The patients are seen by psychologists, psychiatrists or social workers, he noted.

Executives and professionals are accustomed to accessing a range of goods and services that enhance their lives and address various physical health concerns, said Ball. “The same is not true when it comes to receiving professional-quality, evidence- based treatment for their mental health or substance use disorder,” he noted.

The population served in the treatment program is in a sense its own peer group. “Most programs for executives and professionals believe that these groups are most effective treated as a cohort or peer group,” Ball stated.

Ball continued, “This belief in the value of separate programming relates to the patients’ shared experiences of significant responsibility for the livelihood, well-being and success of others and the unique stress that comes from being high level stewards of their organizations, staffs or customer/clients — and because of their distinctive sense of shame when they experience impairment in their professional functioning.”

All of the patients share in common a substance use or psychiatric disorder with significant responsibility for their livelihood, said Ball. The success of their respective organization is dependent on them, he said. “They have very serious problems with mental health and addiction, which causes a major [threat] to their individual health, family well-being and workplace success or safety,” Ball said.

He added, “Their being sick matters to huge numbers of people and to an organization’s functioning.” They may have significant organizational responsibility for client services, patient care or an employee’s well-being, he noted.

“This group has unique treatment challenges that do benefit having treatment in their own program,” said Ball.

While the trend of treating an executive population is not new, only a few states boast such programs. Currently, Florida, California and Arizona have the most inpatient or residential programs for executives and professionals, said Ball. In addition, there are good programs like The Steward House in Pennsylvania, Massachusetts and Texas, he said, adding that these states have reputable programs, but usually only one available.

Tags:
Steward House
We use cookies on our website to give you the most relevant experience by remembering your preferences and repeat visits. By clicking “Accept”, you consent to the use of ALL the cookies. However you may visit Cookie Settings to provide a controlled consent.
Cookie settingsACCEPT
Manage consent