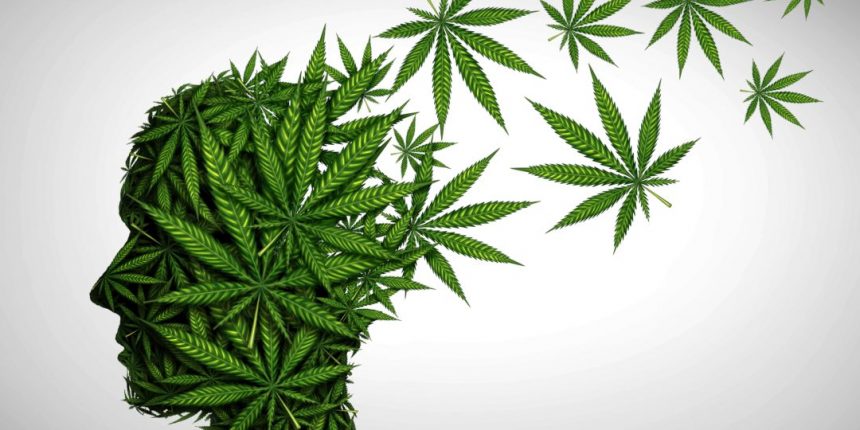 Growing evidence shows cannabis use, particularly among adolescents and young adults, can trigger permanent psychological disorders, such as schizophrenia. At the same time, marijuana is increasingly being legalized, decriminalized, glorified in pop culture and easier to access.

“The hospital, all of us really, have to recognize what’s happening and we have to develop protocols and ways of diagnosing it to see if there are specific treatment modalities that are necessary to help these kids who are different,” Dr. Marotta said. “We have to have some way of saying in this case there is a high probability that marijuana is a major contributor and, if so, then how is our intervention different. We have the expertise and we have to focus on it. This is a hospital that’s famous for dual diagnosis and this is a critical thing.”

Adolescence is a time of tremendous brain growth and development, matched only by the first three years of life. Many psychiatrists fear that young people are getting the wrong message about cannabis and putting this period of critical growth at risk.

“Adolescents think because adults say it’s legal it must be OK. There is growing evidence showing a correlation between cannabis use and the onset of psychotic disorders,” Dr. Frank Bartolomeo, Director of Adolescent Services at Silver Hill Hospital, said. “They aren’t quite sure what the linkage is, but there is definitely a link between cannabis use and schizophrenia or other mental health issues. There is a thinking that if there is a predisposition to schizophrenia, cannabis use can unlock that gene.”

Once unlocked, it is likely to remain unlocked.

So much about cannabis has changed over the last few decades. It is more accessible, stronger, and easier to use discreetly as liquid forms, with THC concentrations over 90 percent, are odorless and vaped from devices resembling pens or USB drives. Cannabis may also be consumed in the form of candy, chocolates and cookies.

“What makes vaping THC easy is its accessibility. You can do it anywhere.” Dr. Bartolomeo said. “If you light up a joint, you’re going to get a smell. Vapes don’t have a smell. Middle school or high school kids can go into the bathroom, take some dabs, pass it under the stall to their friend and get away with it.”

Silver Hill Hospital recently drew further attention to the subject as Dr. Deepak Cyril D’Souza, a Professor of Psychiatry at Yale University School of Medicine, presented “Gone to Pot?: The Complex Relationship between Cannabis, Cannabinoids and Psychosis” during an event on our campus.

“We shouldn’t be surprised that we are beginning to see negative consequences,” D’Souza said of the growing acceptance of cannabis. “The risk for developing psychosis later in life is much greater if one used cannabis in adolescence. The earlier and longer the exposure, the greater the risk.”

D’Souza acknowledged that not everyone who uses cannabis will develop psychosis, but the message needs to be clear that the risk is greater. He said legalization essentially translates into commercialization and that means young people will be the target of marketing efforts.

Tags:
Addiction Teens
We use cookies on our website to give you the most relevant experience by remembering your preferences and repeat visits. By clicking “Accept”, you consent to the use of ALL the cookies. However you may visit Cookie Settings to provide a controlled consent.
Cookie settingsACCEPT
Manage consent