Press Enter to Search
Back to Directory

Bipolar disorder is a severe mental illness that causes changes in a person’s mood, energy and ability to function.

Bipolar disorder was formally referred to as manic depression. It affects men and women equally. The exact cause of bipolar disorder is unknown, but it does occur more often in people with relatives who have the disorder.

Bipolar II: People with this diagnosis have a history of both hypomanic and major depressive episodes. Hypomanic episodes are similar to manic but in general are less severe and allow a person to still function. 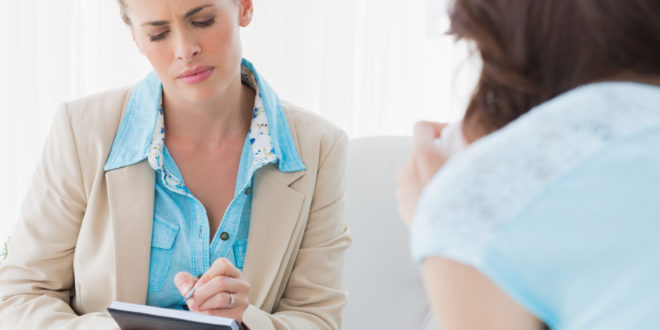 Get to Know Silver Hill Hospital

From their first day on campus through outpatient follow-up, Silver Hill patients receive thorough, clinically astute treatment from a staff of expert clinicians.

Silver Hill offers three levels of care: inpatient, transitional living and outpatient treatment. Take a look at these programs to see where you might fit in.

Explore our levels of care

Our broad range of services and therapies allow flexible treatment planning specific to each patient’s needs.

Learn more about what we treat

We use cookies on our website to give you the most relevant experience by remembering your preferences and repeat visits. By clicking “Accept”, you consent to the use of ALL the cookies. However you may visit Cookie Settings to provide a controlled consent.
Cookie settingsACCEPT
Manage consent